During our first week back from break, we had some time to get to know the new members of the team. We held a large meeting with all team members and brainstormed ideas for the game. After about an hour and a half, we successfully came up with 2 separate game modes that can each solve the issues we were having with scoring and balance between shooting and golf. This was a huge step for us as these problems are part of our greenlight plan, so we really needed to solve those issues right away. In addition to that, we have planned out the semester so we have goals and deadlines to hit until the senior show comes around. But first thing's first, greenlight. This coming week we will be presenting our greenlight plan to be approved and edited by our professor. In preparation for that, each discipline has planned out what they intend to work on for the semester so as soon as we start working we can split into groups and communicate without issues. Besides general meetings that just about covers the first week of senor production for Wired Visions! 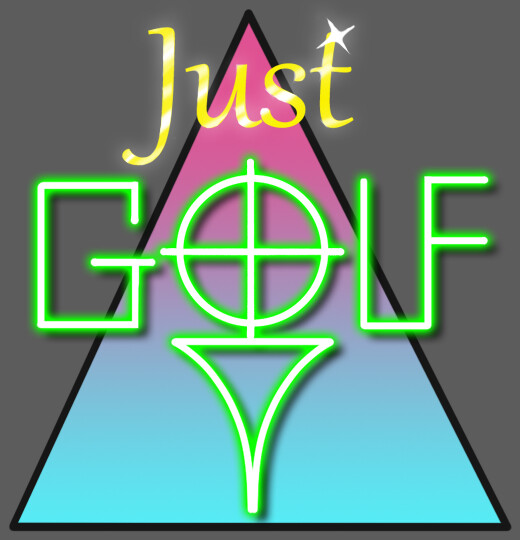